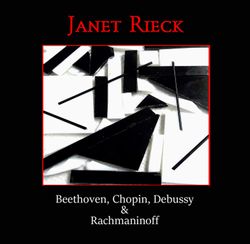 Janet Rieck's third album this is a 2-CD set featuring works by the composers in the title.

Listen to this 2-CD album 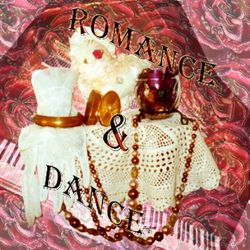 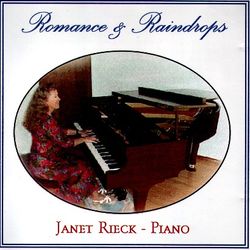 Janet Rieck, the daughter of an Air Force chaplain, wasn’t able to start playing piano until the 8th grade because her family moved so often.  But Janet, who taught herself to read music in grade school, hasn’t stopped learning and playing since.  Janet, who also plays violin and organ, studied music at Otterbein College and the Cincinnati Conservatory of Music and has taken private lessons most of her adult life. 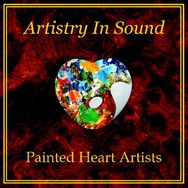 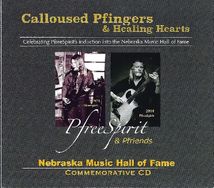 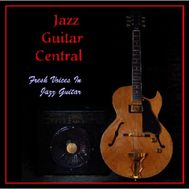